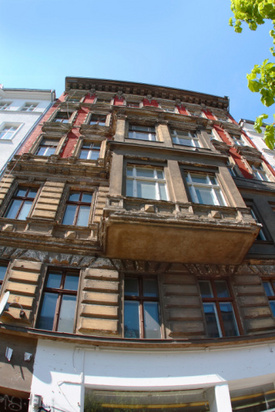 Legal news for New York construction accident attorneys – Three construction workers and a passerby were hurt during a three-story building collapse in Williamsburg.

A building that fell to the ground while builders were working on it left 4 injured.

Brooklyn, NY (www.NewYorkInjuryNews.com) – A three-story building collapsed on Monday,March 29, 2010 while builders were working on the site, injuring three construction workers and one pedestrian, as reported by New York Daily News.The incident happened at approximately 1:30 p.m.

The fall buried a man to the extent that it took approximately 20 minutes to retrieve him from the rubble. He was then rushed to Bellevue Hospital, and reportedly in critical but stable condition, according to Brooklyn Borough Commander James Leonard.

A second worker was partially buried by concrete and immediately pulled to safety. He sustained only minor injuries and was taken to Wyckoff Heights Medical Center.

Another worker suffered bumps and bruises and refused medical care.

The pedestrian who was not involved in the immediate fall, but rushed to the aid of the men, was taken to a hospital for observation, according to officials at the scene.

The workers were adding a fourth floor to the three-story building when it collapsed. The cause of the accident is unknown and under investigation.

According to New York Daily News, residents on the block said they had been complaining of debris falling from the building and damaging their vehicles since the start of the construction.