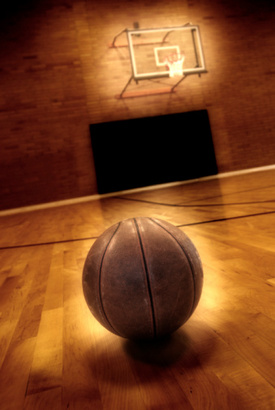 Bob Oliva could face life in prison if convicted of charges in Mass. court

Suffolk County, MA – Legendary boy’s basketball coach for Christ the King Regional High School, Bob Oliva, was indicted on Thursday, March 25, 2010 by a Mass. grand jury on two counts of rape of a child, as reported by New York Daily News. He was also charged with one count of disseminating pornography to a minor.

The first two counts could result in Oliva spending the rest of his life in prison. The dissemination charge will add another five years. A spokesman for Suffolk County informed the press that Oliva is not in custody, but prosecutors have contacted the ex-coach’s attorney to schedule a discussion on arraignment and bail .

Oliva, 65, is known to be one of the most influential basketball coaches in New York City over the past 30 years. He resigned from his position in January 2009, citing heart complications from the stress of the allegations.

It is reported that most of the alleged abuses took place in New York, but an accuser has said that there was an incident in Massachusetts.

Oliva’s attorney claims the defendant is not guilty and told reporters, “He looks forward to coming to Massachusetts and going before a jury of his peers and clearing his name.”