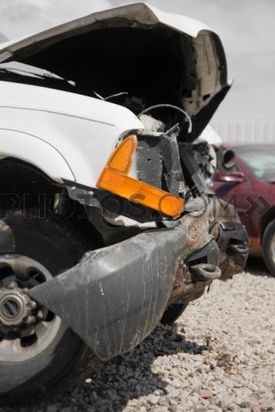 Pittsburgh, PA (www.NewYorkInjuryNews.com) – Taylor Awtey, 17, and Andrew Darr, 18, have filed a lawsuit against Brandon Behie, 24, and two institutions, Bull’s Tavern and Ligonier beach Restaurant and Lounge, for injuries resulting from a 2009 alcohol-involved car crash, as reported by the Tribune-Review. The crash, which occurred on March 28, 2009, injured the two plaintiffs and killed then 15-year-old John Blough. The teenagers were returning home from a Britney Spears concert in Pittsburgh when the crash occurred on Route 30.

John Blough, Awtey and Darr were passengers in two separate cars that were simultaneously hit from behind by Behie’s truck while stopped at a red light. Behie’s truck as traveling 12 miles over the speed limit. According to the lawsuit, both have suffered “emotional and psychological trauma necessitating psychological treatment.” The suit also alleges that Bull’s Tavern and Ligonier Beach served the accused even though he was visibly intoxicated, and that those at the bars should have stopped Behie from leaving their establishments.

Behie’s blood-alcohol content was 0.19 percent, according to police. Pennsylvania law dictates 0.08 to be the limit of intoxication.