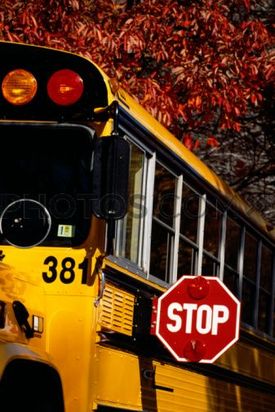 A bus driver attempting to end a fight on the bus is accused of choking 11 year old.

Pittsburgh, PA (www.NewYorkInjuryNews.com) – A woman is threatening to file charges towards a Pittsburgh Public school for a bus driver’s use of restraint on her son on Friday, March 19, 2010. The woman claims the driver choked her son on the way to school, as reported by the Pittsburgh Tribune-Review.

Barbara Saudners, 31, of Uptown, was called by a Pittsubugh Miller Elementary secretary on the morning of March 19, 2010 at approximately 8:30 a.m. and informed that the driver grabbed her 11-year-old son to restrain him during a fight. Apparently, a fourth-grade girl was fighting with the victim’s younger sister. The boy attempted to intervene and was subdued by the driver. The students in the fight are facing disciplinary actions.

This happened as the bus was entering the Hill District school grounds. Children ran off the bus screaming the driver was choking the boy.

School police and officials said they will not file charges against the driver. Saunders is not satisfied with the school’s response, telling reporters “it’s just not good enough.”

The driver has not been identified and the company he works for, First Student, has not answered inquiries.