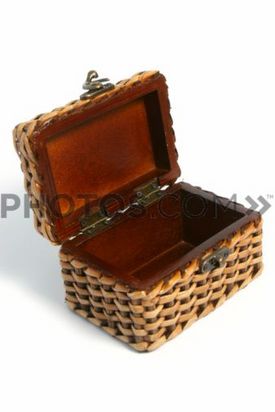 A Butler county couple filed a lawsuit against Target for improperly labeling product after 18-month-old daughter was permanently injured by wicker toy box.

Cranberry, PA (NewYorkInjuryNews.com) – A Butler county couple filed a lawsuit against Target on Monday, March 8, 2010, faulting the company for improperly labeling a wicker trunk as appropriate for toy storage, as reported by Pittsburgh Post Gazette.  Eric and Laura Surman, parents of now two-year-old Camryn, claim that Target should have made the chest child-safe or labeled it as inappropriate for use as a toy box.

The lawsuit states that Target advertised a wicker trunk to be used for toy storage, knowing that the trunk “offer[ed] no resistance to support the lid in the upright position or retard and/or prevent the lid from suddenly slamming shut with sufficient force to permanently injure a young child.”

On July 20, 2009, Laura Surman found her daughter’s lifeless body trapped under the lid of the trunk after it collapsed on top of her.  The child suffered a severe lack of oxygen to the brain, causing spastic quadriplegia and severe psychomotor mental retardation, leaving her in an ongoing vegetative state.

The lawsuit provides statistics from the Consumer Product Safety Commission (CPSC) http://www.cpsc.gov stating at least 45 children have died, and others have suffered serious brain damage as a result of trunk lids falling on them or trapping them inside. The family is seeking punitive damages for Target’s obvious disregard for safety, including claims of negligence and infliction of emotional distress.

Target has ceased sales of the trunk and remains unavailable for comment.