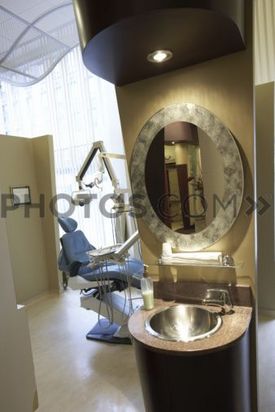 Fall River, MA (www.NewYorkInjuryNews.com) – A former Fall River dentist was indicted on Friday, March 12, 2010 on allegations of making $130,000 in false claims to Medicaid, illegally prescribing drugs and using paperclips in patients’ root canals. He will be formerly charged on April 8, 2010 in Superior Court, as reported by The Herald Times.

Michael Clair, 51, practiced at Harbour Dental Care in the New Harbour Mall. The office is now closed. In 2002, he was suspended from the Medicaid program. In 2005, the fraud division began an investigation based on the allegations that Clair hired several dentists who were able to make Medicaid claims, and were filing on his behalf. Clair is being held accountable for $130,000 in fraudulent billing between August 2003 and June 2005.

Clair is also accused of prescribing Combunox, Hydrocodone and Percoset to his staff members, who filled the prescriptions and returned them back to him. Furthermore, Clair allegedly used paperclips instead of standard stainless steel posts to save money. The use of paperclips is known to cause infection and serious pain.

Clair’s dentistry license was previously revoked in Maryland in 1999, after the state’s dental board said he performed unnecessary dental procedures and encouraged his employees to do the same. In 2001, Florida revoked his license. West Virginia also revoked his license because of the other states’ actions.