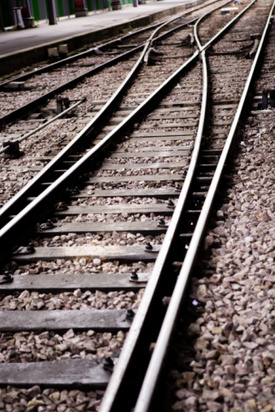 Wilmington, DE (NewYorkInjuryNews.com) – A tragic and fatal accident Monday night, March 1, 2010, claimed the life of a beloved husband and father, according to WBOC 16.

Delaware State police reported to the train tracks where a man, who was part of the Wilmington Fire department, had allegedly been on the tracks in the path of an oncoming Amtrak train. The southbound train struck the man, identified as 45-year-old Brian P. Waynant, around 10 p.m. Monday evening. The train reportedly struck Waynant about a mile south of Wilmington behind Meco Circle. It was not known how fast the train was traveling at the time, however it grinded to a halt after the incident.

The impact of the crash killed Waynant instantly and his body was taken for examination and autopsy to the State Medical Examiner’s Office to determine the cause of death. Police noted that Waynant was on-duty at the time of the incident. He worked for the Wilmington Fire Marshal’s Office as an inspector. He left behind a wife and two children. Delaware State police and Amtrak Police were investigating the Monday night accident.