23 students and teachers taken to hospital for carbon monoxide exposure 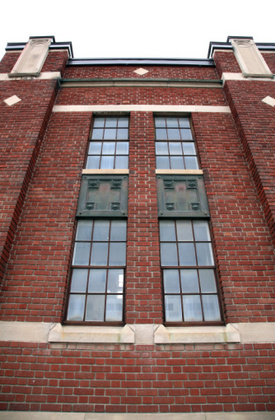 Derry, NH (NewYorkInjuryNews.com) — A traumatic occurrence of a poisonous gas found in a Derry school sent 23 students and teachers to the hospital for exposure, Wednesday, February 17, 2010, as reported by WMUR.

Fire department officials reported to the chaotic scene at St. Thomas Aquinas School to investigate a carbon monoxide incident. One teacher and a student collapsed from exposure and were transported via ambulance to an area hospital. Their condition and identities were not known.

All of the students in the school building were evacuated to avoid more exposure to the deadly gas. There were 23 students reportedly taken via ambulances to area hospitals for examination and possible treatment. Some of the students and teachers treated did not exhibit symptoms of exposure, but were found to have higher levels of carbon monoxide in their systems. Wikipedia http://www.wikipedia.org cites the most common physical symptoms of carbon monoxide poisoning may include headache, vomiting, nausea, dizziness and fatigue. The rest of the students were taken to the church building on campus after the incident.

It was not reported how the deadly odorless and colorless gas was released. Firefighters isolated the problem to the third floor of the school buildings ventilation system.