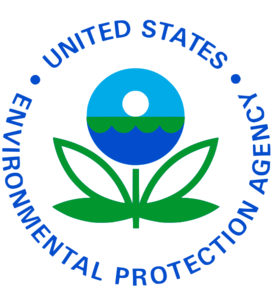 Legal news for Connecticut premises liability attorneys – University of Bridgeport fined by the EPA for failure to dispose of toxic chemicals properly.

Bridgeport, CT (NewYorkInjuryNews.com) – The Environmental Protection Agency (EPA) www.epa.gov has fined the University of Bridgeport (UB) $12,900 for failure to correctly handle and dispose of polychlorinated biphenyls (PCBs), February 4, 2010.
The University was in violation the government regulations by improperly disposing of the toxic chemical in the form of PCB transformer oil that resulted from two of the tranformers on campus that leaked on the transformers cabinets and onto the floor.

The transformers, which contained the hazardous chemicals, were not properly stored or handled, claimed the EPA officials.
On top of the fine, the school must create and carry out a supplemental environmental project (SEP), which costs at least $56,000 to settle the EPA’s claims.

It was not reported if any students were exposed to the toxic materials. The university was also required to take an inventory of all the transformers located throughout the campus and determine the actual amount of PCB’s that it contains. The school must either retrofill or get rid of all of the transformers with the toxic materials which is equal or greater than 50 ppm.

The EPA must also approve the schools plan with how they will handle the PCBs. The university is required to submit a plan of action to the Connecticut Department of Environmental Protection (CT EPA). PCB’s are found in the environment and are used as insulating fluids in transformers, according to Wikipedia. PCB’s are also cancer-causing agents, which can cause liver and skin problems if a person is exposed. It was not reported if school employees or workers were brought onto the school’s premises to dispose of the PCB’s.