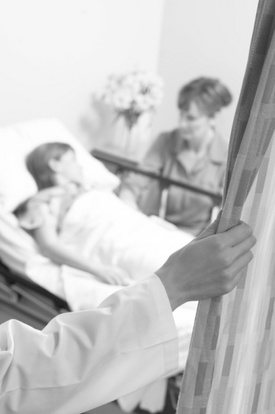 Legal news for New Jersey personal injury attorneys—Bloomfield police department probe incident which a woman was hit by a car in Bloomfield, NJ.

Bloomfield, NJ (NewYorkInjuryNews.com) – A female pedestrian who had been stuck by a car near an elementary school is in critical condition a week after the incident, reported Tuesday, December 22, 2009 by New Jersey.com.

Bloomfield police reported that 42-year-old pedestrian Joanna Suchocka was struck and severely injured by a 1986 Buick Regal around 6:41 a.m. The accident occurred in front of Brookdale Elementary School where police and emergency medical officials reported to the scene December 11 to investigate the tragic incident.

Joanne was taken to University Hospital in Newark, who she remained in critical condition under the care and supervision of doctors and nurses where she was being treated for a possible traumatic brain injury (TBI) . Since the accident, the Bloomfield Police Department (BPD) have make a concerted effort to patrol the township more and host regular public outreach to the community to educate people of the dangers of speeding.

There have not been any charges filed against the driver, identified as 56-year-old Anne Marie Alberti. The Essex County Prosecutor’s Office along with the BPD continued to investigate the tragic incident. It was not reported if Joanne had family who were affected by the tragic incident this holiday season.
Bridget Hom
www.NewYorkInjuryNews.com