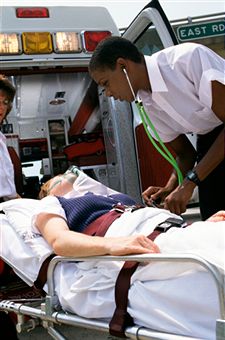 Suffolk County officials reported that the driver of the Taurus, identified as 73-year-old Doris Rullo, had been driving down the road around 5:20 p.m., near South County Road. The four pedestrians were identified as Cathy Benjamin, 58, Donald Marran, 65; Rosemary Pappacoda, 66; and Diane Ulrich, 52, who were victims of the crash.