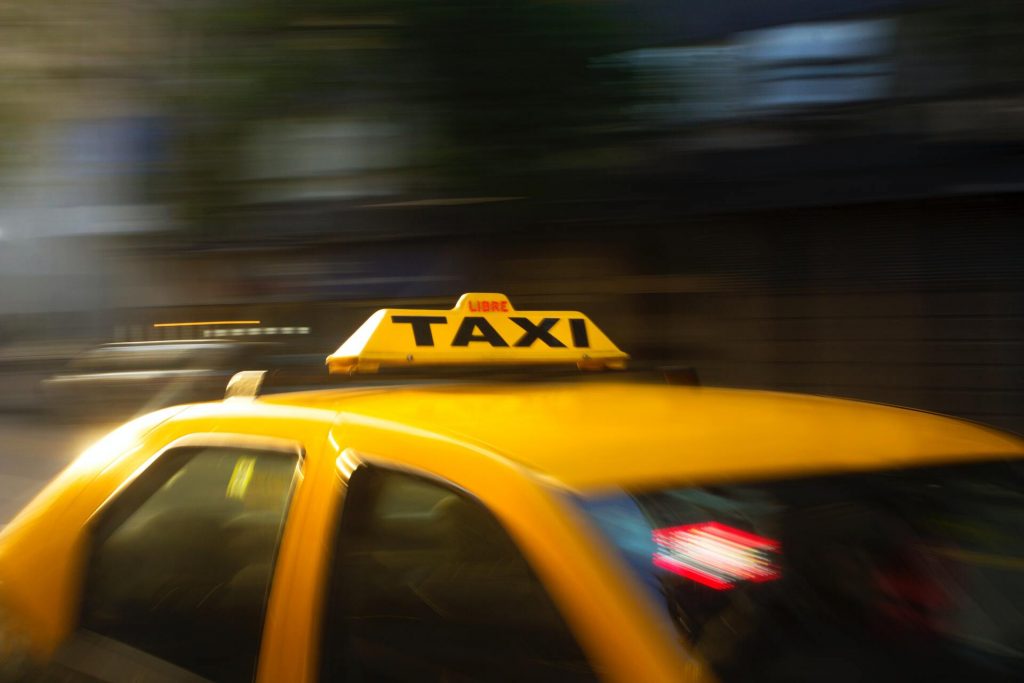 A 60-year-old taxi driver tried to turn left on Broadway around 1 p.m. on Monday, June 20, when he collided with a bicyclist moving southbound near 28th and 29th streets, police said. The impact threw the bicyclist to the ground, and the taxi dragged him briefly before it hopped the curb and started traveling down the sidewalk.

The driver lost control of his car and hit six pedestrians. As of Tuesday morning, three patients remain in critical condition. One woman may lose one of her legs as a result of the accident. The cyclist and the driver of the vehicle were also hospitalized for minor injuries, but are expected to recover.

The accident occurred in Manhattan’s Flatiron district, about four blocks south of the Empire State Building.

Fifteen to twenty good samaritan New Yorkers stopped to help the women injured in the accident, according to NYPD Deputy Chief John Chell. The taxi collided with a building after hitting pedestrians.

Police officials said the collision appeared to be an accident and they do not suspect criminality. Their investigation is ongoing.

This is a disclaimer. The author is not providing legal advice. Results may vary depending on individual situations. Readers should consult with an experienced lawyer to understand current laws and how they may affect their case.

This content is published on behalf of the above source. Please contact them directly for any concern related to the above.