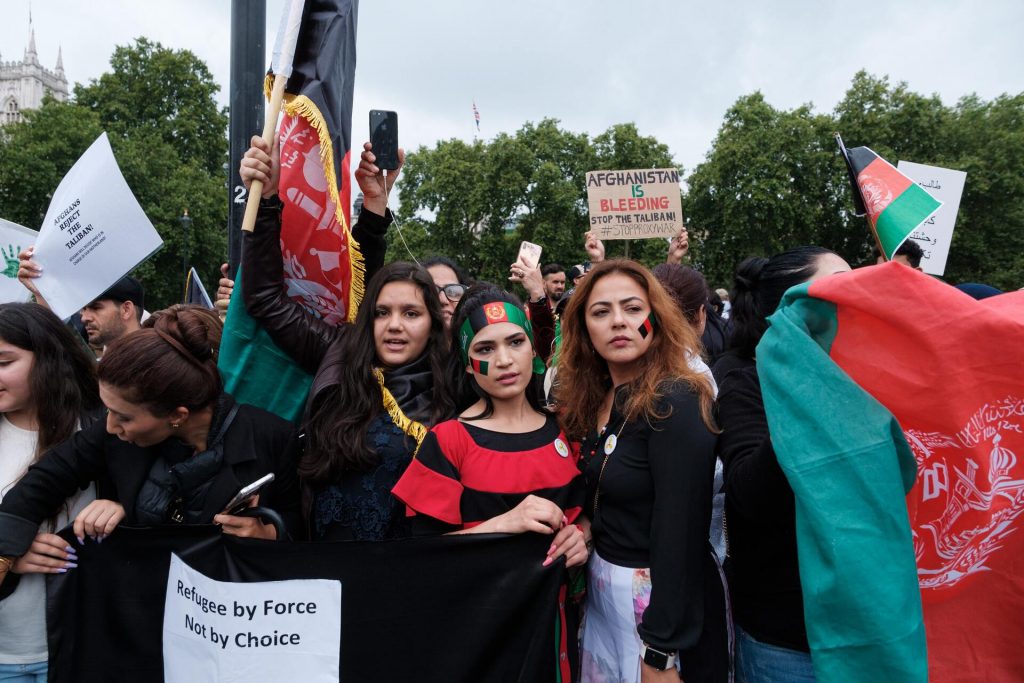 They arrived at Dulles International Airport four years ago, greeted with bouquets and posters. Six members of the Afghan Dreamers, an all-girl robotics team, flew to Washington for an international competition to show off their skills and ingenuity. The team is now attempting to flee in the face of the Taliban’s quick march and the fall of the Afghan government.

There are a lot of terrified people, including a lot of girls,” said Kimberley Motley, an international human rights lawyer who is attempting to assist the crew, formally known as the Afghan Girls Robotics Team.

Women and girls in Afghanistan endured suppression of education and speech under Taliban control. There have already been tales of school closures and crackdowns since the Taliban reclaimed control of the country.

The team was “made up of 25 girls ages 12 to 18 and their mentors,” Motley and Meighan Stone, an adjunct senior fellow in the Women and Foreign Policy program at the Council on Foreign Relations, said in an opinion piece published in The Washington Post on Monday, the day after the Taliban entered Kabul.

Motley added that all these girls want to do is learn. They want to be able to prosper no matter where they are. The team is hoping that it will be in Canada.

Motley explained that the girls had competed in Canada and met the prime minister. In Canada, they have a lot of fantastic support.

Canada has pledged to resettle 20,000 Afghans, with a particular focus on women, children, religious minorities, and LGBTQ individuals.

Since its inception in 2017, the squad has come to symbolize optimism for an Afghanistan that includes full access to education for women and girls. The portraits of the team were painted on a mural outside the gates of the US Embassy in Kabul, smiling as a symbol of the Afghanistan that would become.

The team was created by Roya Mahboob, a Herat-born tech entrepreneur. She is presently the Executive Director of the Digital Citizens Fund, a non-profit that assists girls and women in gaining access to technology. Mahboob, along with the rest of the team, is still in Afghanistan, where their fate is unknown.

The girls had to travel from Herat to Kabul twice to obtain visas for the tournament in Washington. The journey was eventually permitted, despite two visa rejections and the robotics kits being repeatedly detained by customs officers.

At the White House, Ivanka Trump greeted them. The scientists then built ventilators made from components of vintage Toyota Corollas last year, when the coronavirus devastated the planet.

However, the future of scientific discovery may be jeopardized for the team’s pupils, who are too young to remember the former Taliban administration.

A journey to Washington for the Afghan girl’s team was about more than robotics. Concerns about the girls’ safety grew as the Taliban swept over the country this summer.

For individuals wanting to flee Afghanistan, the situation remains fluid and uncertain. Nearly 5,000 US forces have been dispatched to assist with the evacuation procedure at Hamid Karzai International Airport in Kabul. Thousands of Afghans have flocked to the airport, hoping to flee the country. More than 600 people squeezed into a C-17 military transport plane in order to leave the airport this week, making it one of the busiest flights the plane has ever made. People appeared to be plunging to their deaths as jets they had clung to took off in other videos.