Dozens Injured in the Jerusalem Clashes 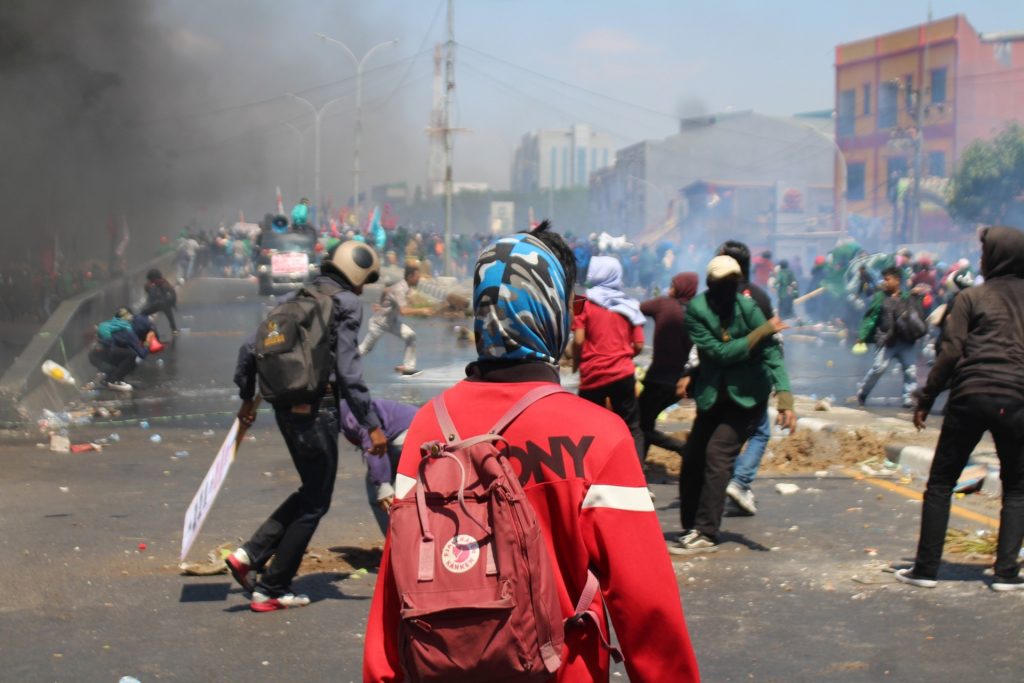 This tension is the result of potential Palestinian eviction from the land which was claimed by Jewish settlers. The Red Crescent opened a hospital on the field to treat the wounded people.

The Al-Aqsa mosque is a building in the Jerusalem Old City and is one of the most revered locations of the Islam religion. However, this is also a holy location of Judaism named the Temple Mount.

This site encounters violence often, and this time again, it started on Friday night when thousands of people gathered to observe the last Friday of Holy Ramadan.

Israeli Police said they used force to restore the order because of riots caused by thousands of worshippers later in the night.

According to Red Crescent emergency service officials, 88 Palestinians were injured and taken to hospital immediately after rubber-metal bullets hit them. Police said that about six officers were injured in the riot and required medical treatment.

The international community has appeared on Friday for de-escalation as people threatened in anger about the eviction of Palestinian families at the Shaikh Jarrah district in East Jerusalem.

A spokeswoman at the US Department in Washington said that they are deeply concerned about the increasing tension in Israel. Special UN Coordinator of the Middle East Peace process, Tor Wennesland, has urged everyone to maintain the status quo at the holy sites and maintain peace in Jerusalem Old City.

Tor Wennesland also tweeted, saying that he is deeply concerned about the increasing violence and tension in Jerusalem. He requests people to maintain calm and urged all the religious and political leaders to take responsible actions.

The UN also said that Israel should responsibly call off evictions and use maximum restraint of force against all the protesters.

Arab League has asked the international community to prevent any evictions due to interference.

The Supreme Court in Israel will hold a hearing for this long-running case on Monday. Since 967, when Israel occupied East Jerusalem, a Middle Eastern war has been declared, and they consider the entire city their capital. However, the vast majority of people in the international community do not recognize this.

Palestinians claim that East Jerusalem as the future capital of a “hoped-for-independent” state.