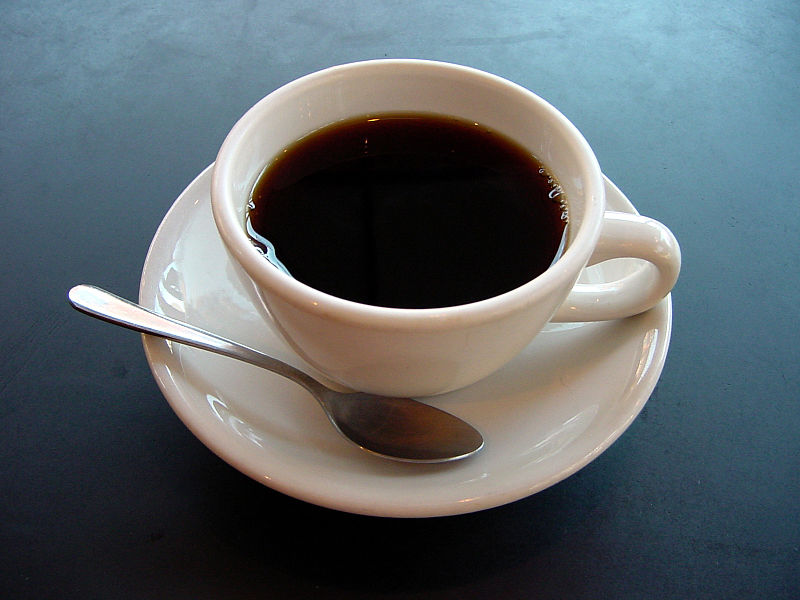 North Carolina – A North Carolina jury recently reached a decision in a lawsuit filed by a Raleigh police officer against Starbucks over spilled coffee. The jury deemed the coffee giant not responsible for damages claimed by the officer who alleges he sustained third-degree burns three years ago after coffee spilled in his lap.

Lt. Matt Kohr filed the lawsuit seeking $750,000 in damages The Associated Press reports. According to Kohr, the cup of coffee collapsed in his lap after the lid popped off of it. The coffee was served free to officers in uniform. He said the stress of the incident triggered his Crohn's disease, and he was subsequently required to undergo surgery for the removal of part of his intestine.

Both parties reportedly agreed to the 10-2 decision of the jury.

Starbucks spokeswoman Laurel Harper said of the decision, “We are pleased with the jury's decision as we believe our partners (employees) did nothing wrong… The safety of our customers and partners will continue to be our top priority.”