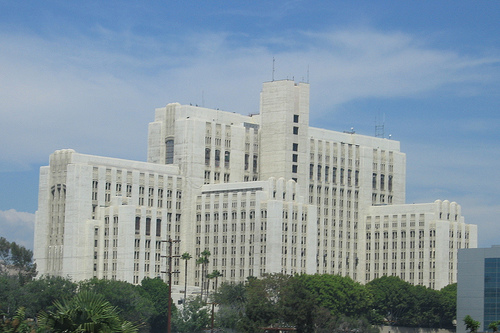 Los Angeles – The Los Angeles County Board of Supervisors has agreed to pay to settle a medical malpractice lawsuit filed over a 2011 surgical injury at County-USC Medical Center. The lawsuit alleges that the plaintiff Dulce Castillo was injured while undergoing gallbladder surgery after a surgeon cut two iliac veins, the LA Times reports. The complaint alleges the patient suffered related complications following the surgery including depression and deep vein thrombosis.

The board agreed to a settlement of $1.5 million, and the county is also expected to reimburse the hospital the amount that Castillo would have been required to pay in medical expenses from her award.

The settlement is reportedly the second one to be approved by the supervisors in a medical malpractice case against County-USC in the span of two months that amounts seven figures.

In March the supervisors agreed to a $4.5 million payout in a case of a man who was paralyzed following the receipt of treatment at the hospital for a ruptured aorta.