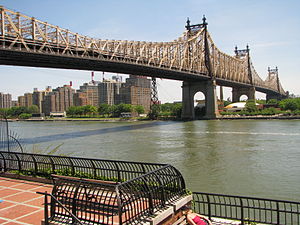 According to reports, Elisa Toro, 36, who was a 10-year NYPD veteran, hit a guardrail in her Ford Focus on the exit ramp, causing her to lose control and hit a concrete barrier. The car then went airborne over the barrier, which separates the road from the sidewalk, then turned onto its side and slammed into the storefront.

Toro’s head was reportedly decapitated when her head went through the open driver’s side window.

Responding emergency crews revealed that the crash was so bad that they had to cut Toro from the wreck.

Investigations into the deadly wreck are underway.