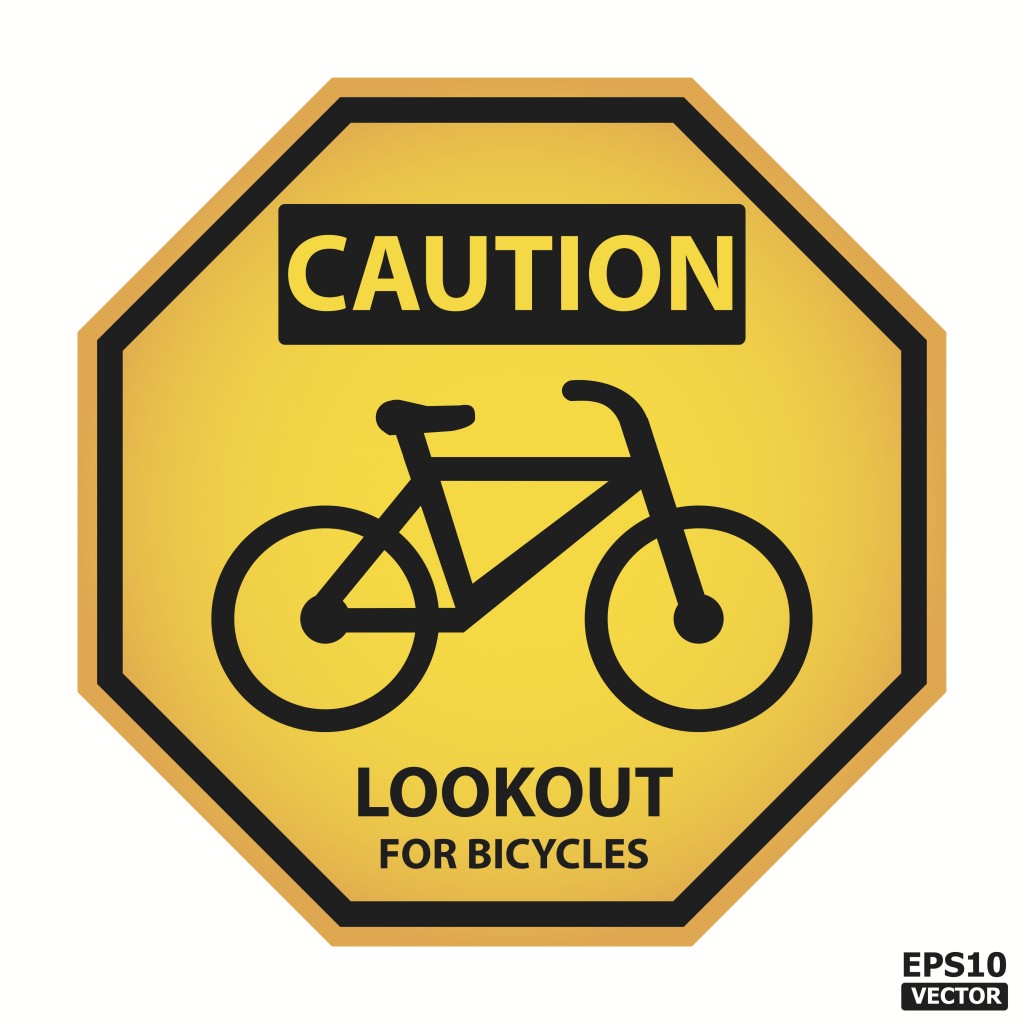 According to police, 45-year-old East Harlem resident, Pedro Santiago was hit and trapped under the middle of the double-length B15 bus, which was headed to Fordham Plaza.

Responding emergency medical crews had to use air bags in order to lift the bus off of Santiago.

Santiago was then taken to Harlem Hospital by responding emergency medical crews, where his injuries proved fatal and he was pronounced dead.

The accident remains under investigation and charges are not expected to be pressed against anyone.