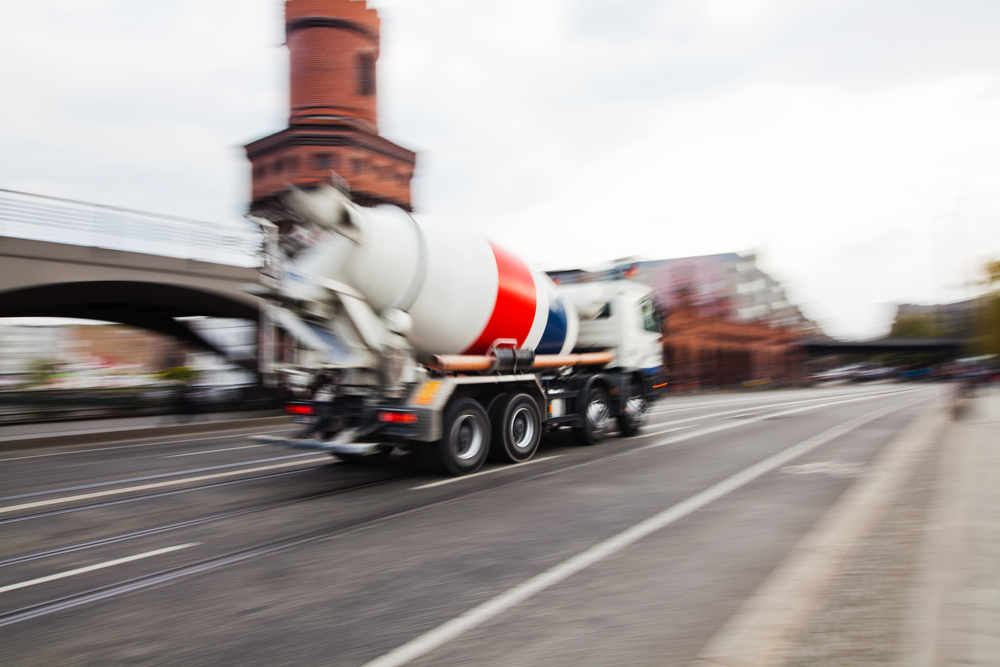 New York, NY—At least four people were injured and one was killed when a cement truck slammed into a three-story residential building in the Bronx on Monday, January 20, 2014 at 1970 Cedar Avenue in University Heights, CBS New York reported.

According to officials, the drive of the cement truck was killed in the wreck.

The cement truck reportedly continued to drive straight as the road turned along the East River. The truck then hit two other vehicles as it exited the Major Deegan Expressway before crashing to the building.

Two people inside the cement truck were taken to Bronx-Lebanon Hospital where they are in serious, but stable, condition. Two others, which included a firefighter, also suffered injuries.

Officials believe that the driver, who remains unidentified, suffered a heart attack while behind the wheel.

Investigations into the accident are underway.