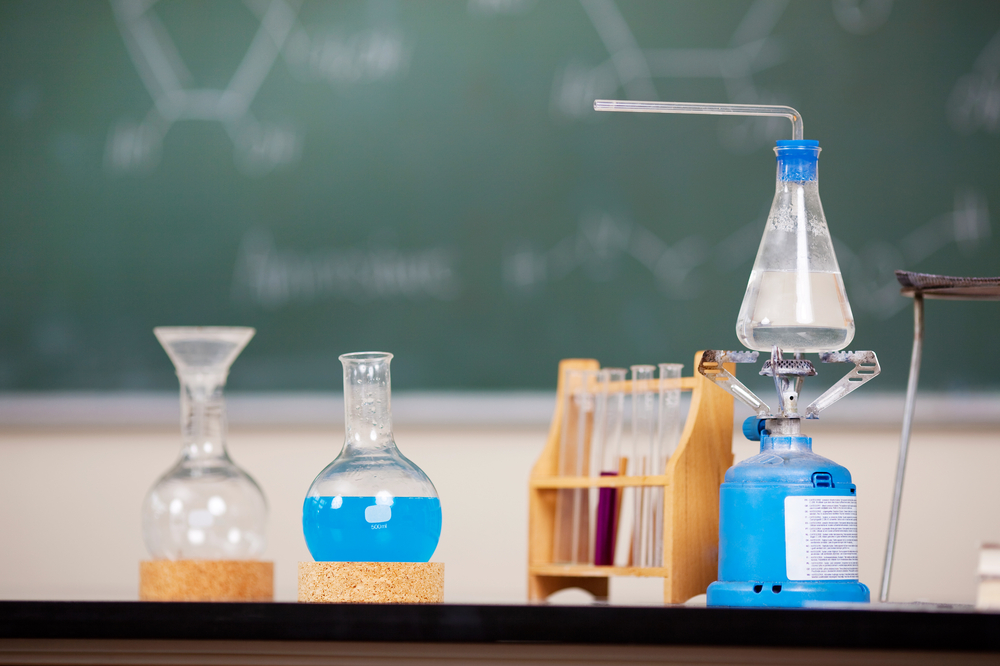 The students were reportedly conducting an experiment to see the rainbow of flames that occurs when burning four different types of nitrates in separate crucibles.

Alonzo Yanes, 16, was subsequently burnt them the fireball moved across the table and engulfed him.

Witnesses reported seeing his skin melting and scabbed, leaving him with second- and third-degree burns as a result.

Another student, Julia Saltonstall, 16, also suffered burns to her head, neck and arm, but they were less severe.

According to the New York Post, a law-enforcement source confirmed that methanol, or methyl alcohol, appears to have caused the experiment to go out of control.