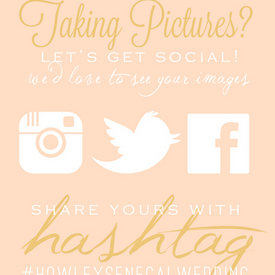 Jersey City, N.J.—Four people were hospitalized after a ferry hit a pier in Jersey City on Friday, November 29, 2013. The maritime accident occurred as the ferry boat was headed to Jersey City from the World Financial Center in New York at 4:20 p.m., the Minneapolis Star Tribune reported.

According to reports, the ferry boat was carrying 24 people at the time of the accident. The boat had struck a pier on the Hudson River, which knocked several people to the ground.

Responding emergency medical professionals transported two passengers and two crew members to an area hospital, while seven others were evaluated at the scene.

The cause of the accident is still underway. The Jersey City Police Department, U.S. Coast Guard and NYPD Harbor Unit are investigating.