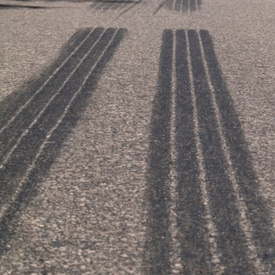 Fleming, NY – A bus overturned along Route 34 after being hit by an oncoming vehicle on Wednesday, July 7, 2010, leaving 15 injured and killing one, as reported by The Times Union.

The Seneca Cayuga ARC bus was transporting clients who had participated in day activities and therapies at the agency’s headquarters in Auburn. The passengers ages ranged from their early 20s to late 80s.

According to Sheriff David Gould, a vehicle crossed over the center line of Route 34, 25 miles southwest of Syracuse, at approximately 3:45 p.m. The impact caused the bus to overturn.

The Post-Standard reported the vehicle that struck the bus was a 1997 Chevrolet driven by 61-year-old Elmira.

The investigation remains open. It has not been reported whether any charges will follow.