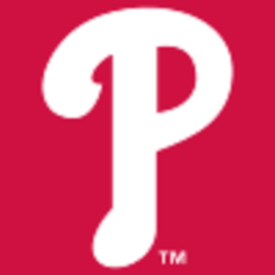 Philadelphia, PA – Police used a Taser on a 17-year-old Phillies fan Monday, May 3, 2010, after he rushed the field and evaded police, according to Fox News.

As the boy ran through Citizens Bank Park, while the Phillies were on the field and the St. Louis Cardinals were batting, an officer aimed the Taser and hit him in front of 40,000 fans.

The teen went down face-first. While the incident was not recorded on television, fans in the stadium immediately posted videos of the incident on social media sites.

Philadelphia police Lt. Frank Vanore reported the department’s Internal Affairs Bureau will examine whether using the Taser on the teen was an appropriate use of force.

Furthermore, Phillies spokesperson Bonnie Clark reported the team will work with the local police to determine whether the actions of the officer were appropriate. The Phillies reported the incident was the first time anyone had been Tased on the field.

Police did not release the teen’s identity, on account of his being a minor. His father spoke with the press though.

Steve Consalvi is a senior at Boyertown High, as reported by the Philadelphia Enquirer. According to his father, he is “a real good student, heading to Penn State.”

The teenager faces charges of criminal trespassing, along with others.

Steve Consalvi has since received devotional Twitter messages expressing love for him and his antics.