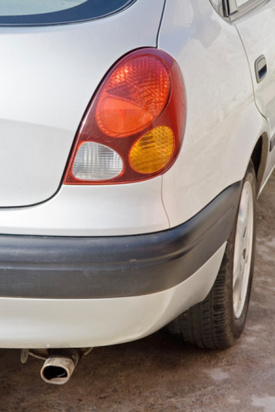 Legal news for Pennsylvania wrongful death attorneys – The families of 3 boys found dead in the trunk of a car reached a $2.25M settlement with city, claimed police negligence.

Camden, PA (www.NewYorkInjuryNews.com) – The families of three children found dead in the trunk of a car in 2005 have agreed to a settlement with the city of Camden, Pennsylvania for the sum of $2.25 million, as reported by the Philadelphia Enquirer.

A search involving officers, helicopters, bloodhounds and boats never found the boys. Apparently, not one of the officers checked the trunk of the car where the boys had reportedly been playing.  A relative found the boys’ bodies in the trunk of a Toyota Camry in Cruz’s yard two days later while looking for jumper cables.

The families filed a lawsuit declaring police negligence. They accused Lt. Nicole Martin, who was one of the first officers to respond to the scene of failing to follow proper police procedure.

Martin admitted to an incomplete search of the car, stating she only flashed her light into the interior of the vehicle without opening the doors before leaving to investigate a lead that the boys may have been at a nearby pizza parlor.

The lawsuit claims a lack of direction during the search lead to the boys’ deaths. The families’ attorneys claimed two command centers gave conflicting commands to searchers. The suit states the officers were “deficiently trained” and the department consisted of a “culture of indifference.”