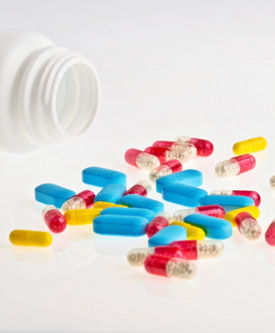 Legal news for Vermont wrongful death attorneys – A VT woman got a large settlement from a methadone clinic after a patient crashed into her car, killing her 8-year-old.

Brattleboro, VT (www.NewYorkInjuryNews.com) – A Jacksonville woman whose eight-year-old daughter died after a head on collision with a methadone clinic patient received a $1.775 million settlement from the clinic, as reported by the Bennington Banner.

In 2005, Erin Lackey was driving on Route 9 with her daughter when Stephen Fairchild, 24, of Wilmington, crossed the centerline and ran head-on into Lackey. Fairchild was pronounced dead on the scene and Lackey and her daughter were removed from the vehicle using the Jaws of Life. The eight-year-old girl did not survive.

The methadone clinic claimed the cause of the crash was from Fairchild’s inattention, or a mechanical failure.

The case was centered on the duty of a clinic to provide adequate care to substance abuse patients. At the end of the three-year investigation, it was found that Fairchild had klonopin, trazodone and methadone in his system, which, according to Lackey’s lawyer, “operate on the central nervous system and cause sedation.”

Various experts that were consulted during the investigation supported the argument that the combination of medications impaired the driver.

Lackey’s lawyer also told reporters that as far as he is aware, this settlement was the largest settlement or verdict against a methadone clinic in New England.