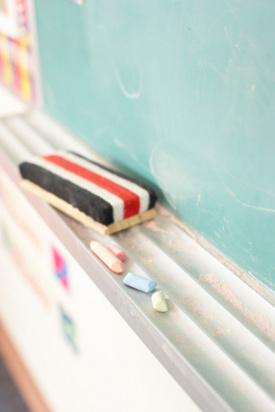 Legal news for Connecticut personal injury attorneys – A NY woman who posed as an expert in autism and worked for a school in Norwalk, CT only has high school equivalency.

Stamford, CT (www.NewYorkInjuryNews.com) – A New York woman was arrested Sunday, March 28, 2010, for providing services under the pretense that she was a highly educated expert in autism, as reported by The Journal News. On Wednesday, March 31, 2010, her case was transferred from Connecticut Superior Court in Norwalk to Stamford, where cases that are of most importance are heard.

Stacy Lore, 33, of Lake Carmel, NY, was hired in 2007 by the Norwalk school system as a special needs therapist to provide services to autistic children. Her resume boasted a doctorate.

School officials began looking into Lore after several parent complaints about her methods were submitted. The Putnam County Sheriff’s Office opened an investigation of her credentials on March 18, 2009, after a school Superintendent Sal Corda filed a complaint towards Lore’s credentials. By June 4, police executed a search warrant for the woman’s bank records and her home.

Police stated that Lore presented Norwalk school officials with fake credentials, representing herself as a certified behavioral analyst and billed the schools $125 an hour. Authorities also claim Lore stole over $150,000 from the schools and over $33,000 from the parents of autistic children under her care.