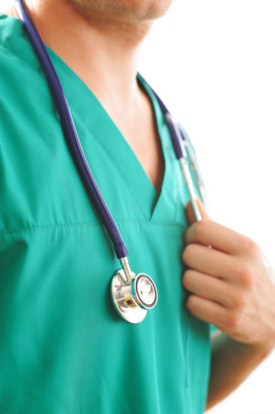 Legal news for Pennsylvania medical malpractice attorneys— Two brothers filed suit against UPMC and doctor for neglecting to tell them information about a liver transplant.

Pittsburgh, PA (NewYorkInjuryNews.com) – Two brothers have filed a lawsuit against the University of Pittsburgh Medical Center (UPMC) for allegations of medical malpractice in regards to a liver transplant, according to information provided by the Pittsburgh Tribune-Review on Friday, February 5, 2010.

Two brothers sued the former chief of transplantation and UPMC for failure to disclose information regarding a necessary liver transplant for his brother, which he had donated for use in his brother’s much needed surgery. Both of the men suffered from complications from the surgery of the live transplant. The two brothers identified as California resident 45-year-old Peter Cullen and Washington state resident 43-year-old Timothy Cullen, filed separate suits against the medical center and the chief of transplantation, Dr. Amadeo Marcos.

The lawsuit states that Timothy Cullen served as a liver donor for his brother, who had liver disease. The brother’s attorney claimed that both the doctor and the hospital did not inform the brothers of the potential hazards of a liver transplant.

A study performed and published in August 2009 showed that 66 percent of 121 live-donor liver transplant receiving persons had significant complications. Dr. Marcos was the surgeon who performed all the surgeries that were involved in the study between the dates March 2003 and November 2006. UPMC declined to comment about the pending litigation.