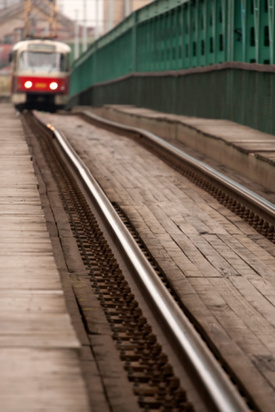 Legal news for Maryland personal injury attorneys – A girl was struck and killed by Amtrak train.

Authorities reported that the train had departed from New York and was heading to Washington, which is the trains’ busiest route in the northeast corridor. When the fatal, tragic accident occurred, Amtrak halted all of their trains traveling near the area of Essex, Maryland so that investigators could probe the scene.

Baltimore County police and emergency medical services (EMS) also arrived at tragic scene near the tracks. The incident was reported to have occurred at 9:02 a.m. The name of the 14-year-old girl was not released most likely due to pending family notification.

The Essex Firefighters arrived at the scene and declared the young girl to be dead. The trains were expected to resume a normal schedule that evening. Amtrak and Baltimore County Police continue to investigate to determine the factors involved in this fatal incident.