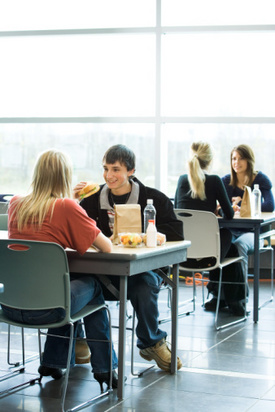 Legal news for New York City Mesothelioma attorneys—A High School may have been exposed to asbestos.

Brooklyn, NY (NewYorkInjuryNews.com) – A contractor ripped out a pipe surrounded by asbestos, and potentially exposed hundreds of High School students and teachers to the cancer-causing agent, on Thursday, December 3, 2009, according to the New York Daily News.

Brooklyn’s Lafayette High School was visited by a school contractor who was working to disassemble some piping, which was laden with asbestos. He then dragged the debris through the school’s hallways near the cafeteria on Thursday night.

The next morning, students and teachers flooded the hallways not knowing what potential harm was surrounding them. As soon as school officials discovered the potential hazard, they canceled SAT testing scheduled for that Saturday as well as tutoring sessions.

One of the school janitors reported seeing dust and debris around 8 a.m. Friday morning, which is during school hours of operation. The School Construction Authority representatives did not arrive on the school grounds until 2 p.m., Friday afternoon.

The United Federation of Teachers President was irate with the situation, and believed that there should be a full investigation to determine how the asbestos was exposed and who was responsible. The Education Department ran tests on the quality of the air inside the school building and it was declared to be safe. Students resumed classes as normal on Monday, December 7, 2009.