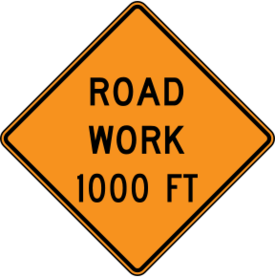 New York Construction Accident Lawyers report 2 construction workers near Kennedy airport were injured by a speeding car that crashed into the site on Rockaway Blvd.

Construction Road worker, 35-year-old Michael Hudson moved quickly to get out of the way and also rescued his fellow worker, 33-year-old Bobby Keller, from a tragic death. Michael Hudson lost his leg in the process of saving his worker friend. Authorities reported that the out of control driver barreling through the construction site was high on cocaine.

The accident occurred August 13th when the 2 construction workers barely made it out of the way of the vehicle in time with their lives. The construction site near Kennedy Airport was where Hudson was operating equipment along with Keller who was a flag man directing traffic, when the Nissan came speeding at the site. The out of control vehicle finally came to a halt when it smashed into the site’s water tank.

Hudson and Keller were transported to Jamaica Hospital. Hudson suffered from some internal bleeding, a leg amputation and a crushed ankle. The woman identified as the driver of the Nissan is Ms. Silvera, who claims that this was a major accident and she is sorry, as her lawyer stated. Ms. Silvera is being accused of reckless endangerment, second-degree assault, DWI and may have to serve close to 7 years in prison along with other offenses.