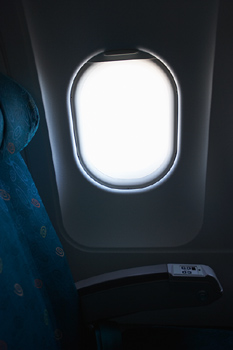 New York, NY(NewYorkInjuryNews.com)–In Mashhad, Iran, a large passenger plane, Aria Air Flight 1525, emergency landed and was set ablaze while stranding a reported 153 people– including pilots and flight attendants–on the wrecked Aria Aviation Company llyushin II-62 Russian-built plane, as aanounced by the New York Times.
This accident was one of several fatal Aria passenger flights that have crashed in recent years. The crash killed 17 passengers and injured more than 30. The front of the aircraft was completely disfigured; where as the tail end of the plane was remotely undamaged compared to the mangled front end. The flight had departed from Tehran, Iran less than 500 miles away when the pilot had to make an emergency landing into Mashhad International Airport.
When the plane landed, the wheels immediately burst into flames, as the aircraft banged into walls located near the landing strip, sources reported. The majority of the passengers survived as the emergency medical service vehicles were on the scene immediately to rescue as many survivors as possible.  The Aria Aviation Company is under investigation for the series of airline crashes of their aircrafts in recent decades.