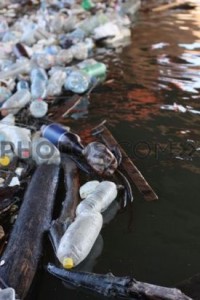 Trenton, New Jersey (NewYorkInjuryNews.com) — New Jersey state police have accused the captain of a commercial fishing boat in Massachusetts for being drunk at the controls when the 70 foot vessel sank off the Manasquan coast in the early hours of July 2nd 2008. The vessel was a Massachusetts-based Gloucester named Susan II. The U.S. […]

New Jersey (NewYorkInjuryNews.com) — New Jersey police said that a man from Warren County died on his 59th birthday due to a car accident involving only one car in the Old Bridge off the Parkway of Garden State. The man has been identified as Michael Panter from Greenwich. According to Sgt. Stephen Jones, at about […]